A pleasure delayer is simply put, a person that can endure the physical ramifications of delayed gratification.

A person’s ability to delay gratification relates to other similar skills such as patience, impulse control, self-control and willpower, all of which are involved in self-regulation. Broadly, self-regulation encompasses a person’s capacity to adapt the self as necessary to meet demands of the environment. Delaying gratification is the reverse of delay discounting, which is “the preference for smaller immediate rewards over larger but delayed rewards” and refers to the “fact that the subjective value of reward decreases with increasing delay to its receipt”. It is theorized that the ability to delay rewards is under the control of the cognitive-affective personality system (CAPS).

Delaying pleasure means that you can withstand the allure of experiencing something positive, in exchange for getting something even better in the future.

You Want to be a Pleasure Delayer

Delayed gratification is one of the most important things that can affect your quality of life and academic and career success. Every day there are a million different things you can do. There are also thousands of experiences you can enjoy at this very moment.

Fancy eating a chocolate bar? You can do that, but then your waist is going to grow.

Your waist grew? Well, you’ll be less attractive to the opposite sex.

Everything in life is a trade-off, and the more instant pleasure you can delay, the more success you’ll have at a future date.

Each calorie you don’t eat, is a net benefit to your life.

Every book you read, is a net benefit. 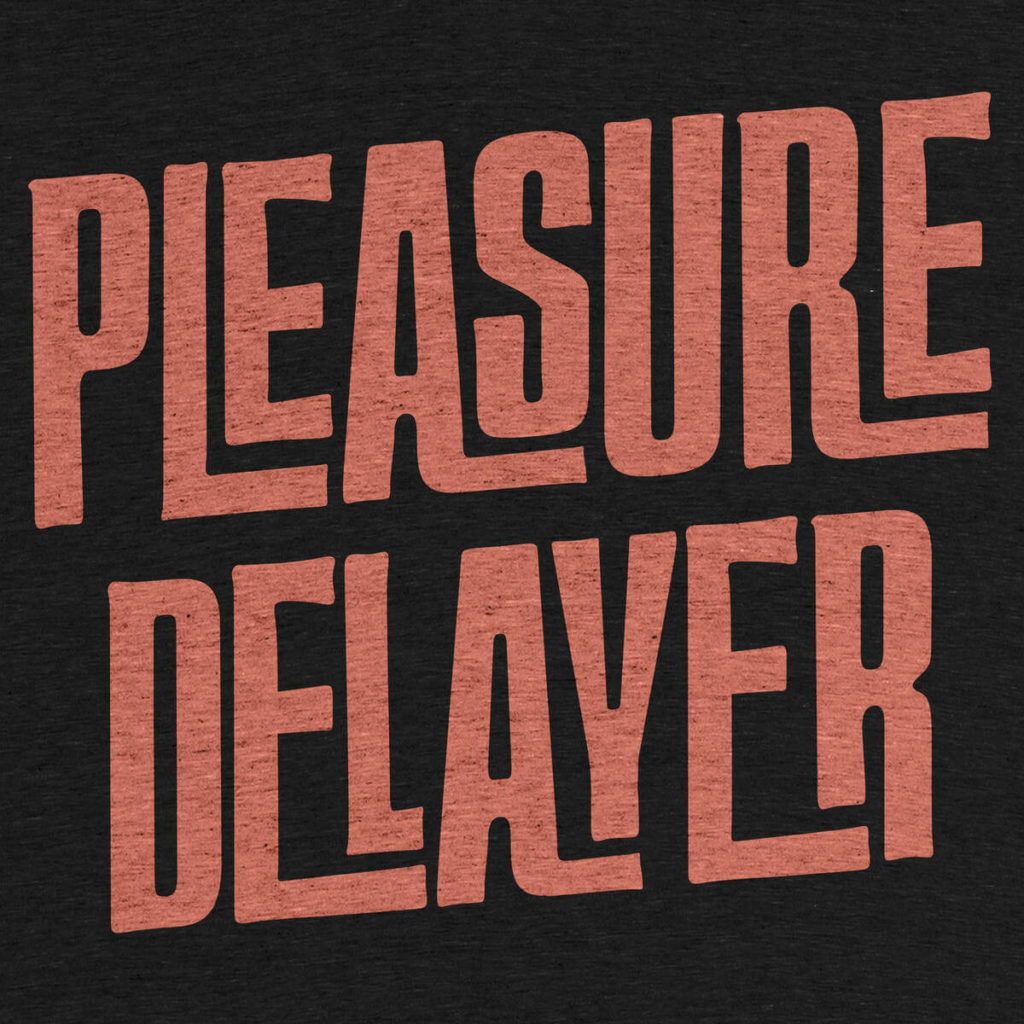 This is where NoFap comes into play.

It appears that watching pornography decreases the function of your prefrontal cortex.

Impulsivity is often associated with a number of mental illnesses, ranging from attention deficit hyperactivity disorder (94) to substance abuse (95). While this label applies to a set of heterogeneous behavioral features, they are related by the fact that impulsive behaviors are suboptimally tuned along certain temporal dimensions. For inter-temporal choice, impulsivity implies placing too much weight on immediate outcomes, whereas other types of impulsivity result from the premium on speed rather than accuracy of responses or failures to suppress appropriate actions. The data from a number of studies suggest an important role of the prefrontal cortex and basal ganglia in controlling multiple types of impulsivity. Neuroimaging and lesion studies have implicated specific anatomical areas, including the medial frontal cortex and basal ganglia in addition to the prefrontal cortex, in controlling impulsive behaviors. In addition, single-neuron recording studies in non-human primates have also characterized the dynamic properties of neural activity that underlies temporal discounting and the suppression of prepotent but inappropriate behaviors. As we understand better the nature of neural mechanisms underlying various forms of impulsivity, such knowledge will lead to the improvement in the diagnosis and treatment of impulsivity-related behavioral disorders.

NoFap is a Type of Pleasure Delay

Not only is NoFap a type of pleasure delay, but it is probably one of the best such mechanisms in existence.

Given that orgasm the most powerful emotional feeling in existence, it stands to reason that if you can decide not to orgasm, you can decide to do anything.

It’s all about training your mind and body, step by step. All addictions cause hypofrontality, which means that the fewer addictions you indulge in, the better you’ll be able to handle any task in life.