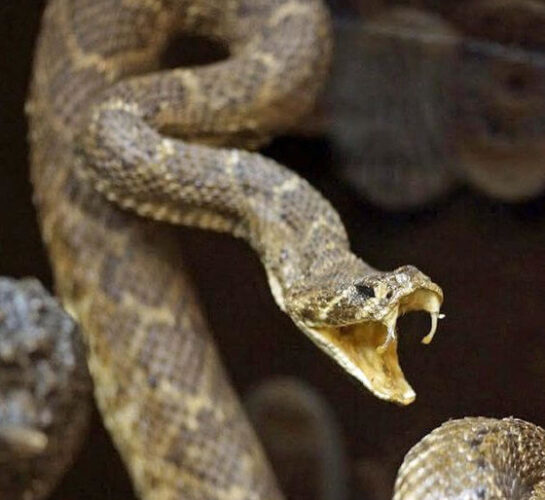 The snake symbolizes your urge to fap.

This has been such a long time for me, that I don’t even remember how or what an urge feels like. I’ll have to write this from memory;

An urge, scientifically speaking, is part of an addiction pathway formed in your brain.

People have been using techniques to create neuro-linguistic anchors in a person’s mind for ages.

The PUAs were one of the first guys to start doing it en-mass.

I don’t think it worked out for them. Most PUAs turned to red pill and other types of more socialization methods.

Anyway, yeah, your mind is formed by the habits it does.

The more you do something, the more you’ll want to do it.

Years ago I was afraid of writing. Couldn’t even do 1k words a day. These days 5k is easy.

However, neuroplasticity is here to rescue the day.

Neuroplasticity means that the brain has an ability to reorganize its neurons, depending on its needs.

Babies’ brains can change a lot faster than an adult can. Yet, an adult brain can change. But that’s why NoFap can take 90+ days for many people.

The pathways have to change, old habits have to be broken, and new ones build instead.

Think of the things you wanted to do when you were 16, and then do them.

Ride a bike. Grow a beard. Wear fancy clothes. Approach girls in clubs. Argue with someone that annoys you. Learn a second language. Make a new friend.

It’s easy to find tasks. It is difficult to finish them.

Finishing what you’ve started is an art in itself.

In one sentence: become a cool dude.

“Why do I Have Constant Urges?”

I know that the urges can be difficult to handle, and they may sometimes lead to a relapse. Sadly, that’s the way life works, which is why you need to be constantly ready in order to stop the urges from ruining your NoFap streak.

What is the Timeline on NoFap Urges?

You will stop having NoFap urges only once a sufficient amount of time has passed.

The time needed to stop feeling urges is different for everyone. The longer you’ve masturbated, the worse your urges are going to be. There are some cases in which guys feel urges even after a year of doing NoFap.

Will NoFap Urges Ever Go Away?

Yes – even though at some dark moments it may seem like the urges are going to last forever, they really do go away.

You only need to be ready to give enough time for this to happen. Beware that the time needed to stop feeling NoFap urges can be over a year.

What is the Best Way to Resist Urges?

Semen retention has a positive effect on your drive to cultivate healthy hobbies because sexual deprivation is one of the best motivation boosters. For me personally, weightlifting is one of the most fulfilling hobbies there are, although that may be different for you.

How to Handle Sudden NoFap Urges?

Sudden NoFap urges are the ones that you never expect to happen.

These urges sometimes happen at night, other times during the day, but what is common is that they are sudden and very difficult to control. The recommended way to handle these types of urges is to do a physical activity in order to focus your attention on something different. Doing a few push-ups or sit-ups can be a life-saver.

Why are There no Urges on the Flatline?

Just because you feel no urges while on the flatline, doesn’t mean that the urges won’t come back once the flatline period ends.

What Happens if You Embrace the Urge?

What are the Symptoms of NoFap Urges?

“What if I Relapse After a Bad Urge?”

If you relapse, there is only one thing you can do – fight back to regain control.

Forgive yourself, learn a lesson from the relapse, and continue becoming a stronger man.

“Can I Still Have Urges After a Relapse?”

Yes, this is called the “chaser effect.”