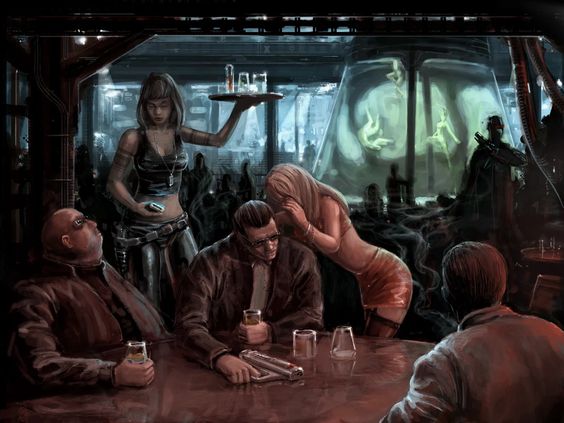 There are thousands of articles on the internet regarding the causes of depression.

This text is going to be different, as it should offer a more NoFap-esque perspective on the matter.

Problems can be viewed from a different perspective. Treating depression as a mental disorder is going to yield the only possible treatment: pills.

However, if you think about depression in evolutionary terms, things get interesting.

Mammals, just like any other creatures on the planet, evolved specific traits in order to help them in their mating rituals.

As a general rule, if something exists, then it must serve a purpose. If depression exists (and it does, since it is a behavioral pattern that is repeated on millions of different people, without them knowing each other), then it means that depression evolved for a reason – hopefully in order to help people.

Depression as an Aid

Many people have noted that once their situation in life improves, their depression symptoms go away. No medicine needed.

On a basic level, humans have elementary needs – apart from the need to survive, which I won’t go into details since it is well-known, humans have social needs like status, power and mating opportunities.

It is highly possible that some cases of depression exist due to a person feeling that they are socially disadvantaged and are not getting the recognition they deserve. As if there is a disconnect between where they think they should be in life, and where they actually are.

In that case, although depression can be debilitating in the short-term, it could serve as a potential aid and motivation booster in the long-term. I’ve known many people that have made heavy rebounds after suffering from a depressive episode.

NoFap can serve as an excellent example.

While NoFap is a great tool, you can’t really have the drive to quit PMO without first suffering from at least a little bit of depression.

Everything is a cycle, and depression does serve its evolutionary purpose. 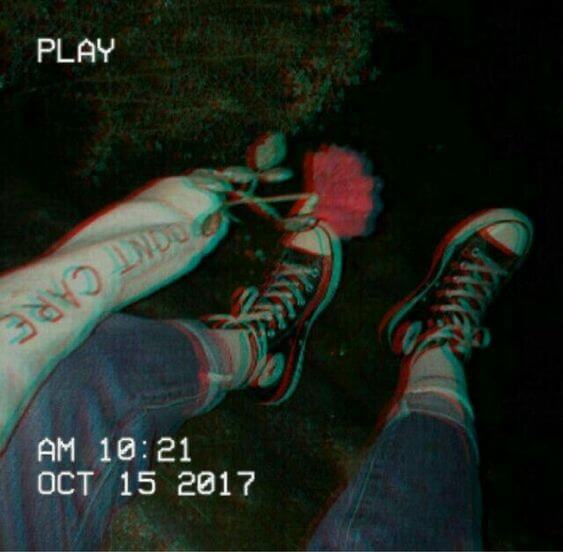 There is only one possible way to disrupt this natural cycle, and prolong the negative effects of depression for an unforeseen period of time.

That way is through the addiction neural pathways – i.e. sensitization and hypofrontality in combination with a dopamine overload.

It appears that if a person strikes the right balance between PMO, and engaging in an unhealthy lifestyle (meaning eating food that causes a lot of insulin spikes and clogs blood vessels), they can perpetually “freeze” their personal development in some type of limbo state where they neither grow, nor rebound from the depressive episode.

As such, the NoFap view on depression is the following:

Many cases of depression can be cured or at least vastly improved by doing the NoFap challenge.

You have nothing to lose from doing NoFap, and everything to gain. Check around this website, as it offers a lot of materials on the subject, and hopefully, it is going to help you on your journey.

Can NoFap Really Cure my Depression?

Yes, NoFap is, in fact, one of the best ways to cure depression.

Anything that can take you away from your comfort zone and into real life is going to provide a massive boost to your confidence levels, while also curing you of the symptoms of depression.

You have to understand, depression is not a disease or a psychological problem – for most normal people, depression is simply a sign that you are deeply unsatisfied with how your life is going, and that you want to change things.

Embracing change is the best way to treat depression.

However, in order to have the strength of character to change your life, you have to remove all the debilitating addictions you are currently harboring.

Video games, pornography, and mindless internet browsing are three of the worst offenders of the modern age.

While drug problems can cause depression, for most people reading this article, drugs aren’t really a problem – massive amounts of electronic stimulation is.

I mean, I love Reddit to bits, but I know that I have to participate in online communities in moderate amounts of time.

Can NoFap Cause Depression?

On the flip side of the previous question, is the question of whether NoFap can cause depression.

Some guys are worried that changing the habits they’ve cultivated for so long can have a negative effect, which is understandable. If you have been doing something for over 5-10 years, suddenly stopping can be worrisome.

Always, always imagine pornography as a drug or alcohol type of addiction.

Why do I Feel Depressed While Doing NoFap?

It is normal for your depression to get worse on NoFap – but that is only temporary.

Ask yourself the following: Are three weeks of pain worth it for a lifetime of success? Because that’s what NoFap is all about.

But that’s not enough, and you know it. You wouldn’t be searching for NoFap if you weren’t looking for the real thing.

So, don’t worry if you are slightly down for 2-3 weeks while doing NoFap. That is perfectly normal.

Learn to enjoy short-term pain, and know that whenever you hit an obstacle, that just means that success is right around the corner.

Can NoFap Cause Anger?

Yes, NoFap can cause anger and rage, and that’s a good thing.

This is not going to be some type of psychotic anger where you want to do stupid things. No, NoFap anger is a masculine type of drive that is going to make you want to improve all aspects of your being.

You’ll know that you are on the right track in life when you will let your anger fuel your ambitions for career, health, and social success.

Anger is just another word for being competitive.

Why is the First Week the Most Difficult?

First-week depression while doing NoFap is common, which is why many people have concluded that the first week of NoFap is often the most difficult.

It’s the same thing that happens with cigarette smokers.

Many people that smoke find the first seven days to be the most difficult, but after that things start to get easy. The third week of abstinence marks the official point when someone is semi-clean of their addiction.

Imagine if it lasted for two years.

How Long Does NoFap Depression Last?

A depressive episode is a common part of the earlier stages of NoFap, although it doesn’t happen to everyone.

Yes, even if 90% of guys are affected by this, that doesn’t mean that you have to be affected.

Don’t placebo yourself into believing in imaginary symptoms for the sake of feeling these symptoms.

Anyway, if you really do become one of the guys affected by a depressive NoFap episode, you can expect this period to last anywhere from one week to three weeks.

Can the Flatline Cause Depression?

In most cases, the flatline does not cause depression, and these two entities are in no shape or form influenced by one another.

Sure, having a prolonged flatline can be tiring, but it doesn’t have to lead to a full bout of depression.

Depression is just your mind’s way of telling you that you need to exit your comfort zone.

The flatline on the other hand is your body and mind adjusting themselves to your new sexual reality.

What is the Correlation Between Edging and Depression?

Edging is a terrible thing to do, and it can naturally worsen anxiety and depression-related symptoms.

You should read the above-linked article about edging in order to find out more, but in any case, you should know that edging is unhealthy, and it can worsen any type of psychological problem that you are already feeling.

Will Relapsing Lead to Depression?

Most mini-relapses won’t lead to a full bout of depression, however, you should be cautious as having too many relapses (or relapsing for more than a week) can lead to certain problems.

For example, each time you relapse, you are going to take yourself a step further from feeling the positive effects of the NoFap benefits.

The same goes for depression – each time you relapse, you risk increasing the amount of anxiety and depression symptoms that you are going to feel.