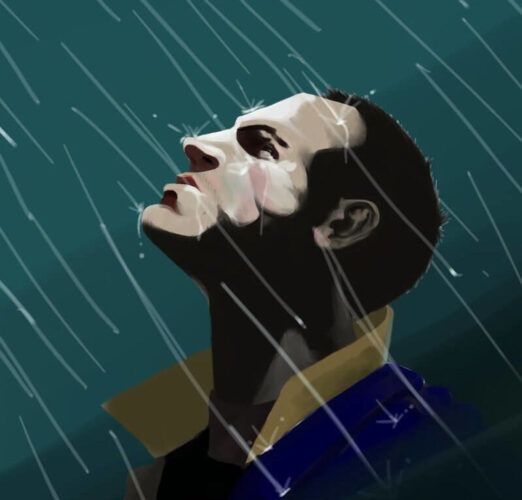 Not being a part of the PMO lifestyle is the freedom to choose your own destiny.

The term “PMO” is an often repeated term in the NoFap community.

That is why everyone needs to know the exact meaning of this word.

What is NoFap PMO

Some people believe that MOing is better than PMOing, but not doing either is the best option.

A lighter version of the NoFap challenge is to do a 100% clean PMO for at least 90 days, and then to proceed to do MO on rare occasions (such as when you haven’t been able to be intimate with a girl).

As I said, if you can’t get a girl for months on end (which is a reality that millions of guys have), it is not the end of the world.

You should use that pent-up energy to improve yourself and your life, so that girls would want to become a part of it.

The world is a very competitive place in the 21st century.

Sexual exhaustion is not something you can afford. Sexual deprivation and more testosterone is what you want out of life.

Despite the many freedoms we enjoy, the massive amount of freely available information has made things exceedingly difficult for everyone.

Girls these days can get in contact with rock stars that are thousands of miles away from them – which it makes it that much more difficult for the average Joe to impress a girl.

The situation is not going to be like this forever.

Everything in nature is cyclical, and things are bound to improve, but in the meantime, we have to give an above-average amount of attention to our health in order to gain a competitive edge over the others.

That’s just how things are.

Can You do NoFap With PMO?

Some people like to ask the question of whether you can do NoFap without abstaining from PMO.

The answer is obviously no, since not engaging in PMO activities is the fundamental objective of NoFap. Now things can get murky once you mix in the question of whether doing MO counts against your NoFap streak or not.

Can You do PMO Once a Month?

Asking whether you can PMO once a month or once a week is a very silly question, as the answer is, once again, no.

Obviously, the less you PMO, the better you’ll be. So, doing PMO once a month is much better than doing it on a daily basis. However, there is a reason why addicts are forbidden from ever enjoying the things that caused their addiction. That’s because an addiction forms its own neural pathways in your brain, which makes it extremely likely to cause a complete relapse if you indulge in the thing that formerly caused you an addiction.

So, to answer the question – the less you PMO, the better. Even once is enough to cause a relapse.

You don’t have to reset your NoFap tracker if you relapsed once, but do try to keep such things to a minimum.

Dreams are a fascinating subject. Not only can they boost your creativity, but many times people find out that they dream about things they don’t really want to – like a dream about PMO.

The Benefits of No PMO

There are thousands of benefits of PMO, which is why you should read the full article here. 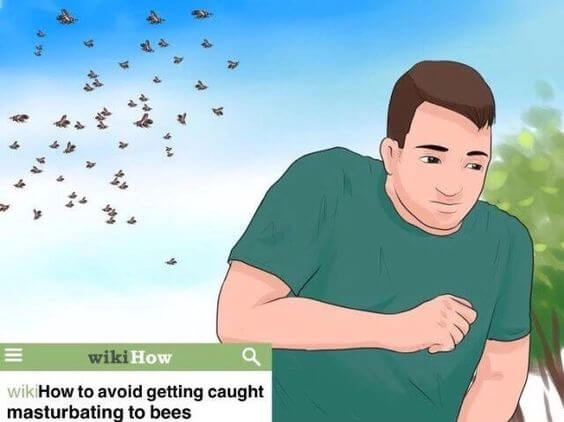 You can ruin your life by not doing NoFap – not the other way around.

The Correlation between PMO and Depression

There is a direct correlation between PMO and depression. The more you use PMO and pornography as a replacement for living life and socializing with other people, the worse your depression and social anxiety are going to be.

This article here serves as a full explanation on the subject, so do check it out.

What About PMO and Anxiety?

The same things that were said about PMO and depression ring true about NoFap and anxiety (including social anxiety – the most common subset of anxiety found in guys that do PMO).

Just like NoFap can treat depression, it can also treat social anxiety symptoms. The closer you bring yourself to living a natural and outgoing lifestyle, the lesser your social symptoms are going to be.

Can PMO Cause Withdrawal Symptoms?

The PMO withdrawal symptoms and side-effects are not going to be as bad as some type of drug addictions (meaning there is not going to be any shivering or fevers), but you should be prepared to have headaches, blue balls and a lingering temptation to PMO.

The withdrawal symptoms of NoFap may last up to 30 days, although the flatline can last even months after that. The flatline is not counted as a NoFap symptom, which is why I don’t count it in those 30 days.

Does PMO Count as a Relapse?

If the PMO endeavor was just a one-time thing, and you managed to counter the chaser effect that happens afterwards, that means you did okay and you shouldn’t have to reset your daily NoFap tracker – which is a badge of honor for many people.

What are the Basic Rules of PMO

These are the basic rules of PMO:

What is NoFap MO

This could be slightly confusing, but don’t worry, you’ll get the hang of the terms soon enough.

One of the most contentious issues in the NoFap community is whether doing MO while on your streak counts as a relapse or not. Most people in the community don’t view MO as badly as PMO.

While PMO is regarded as an instant streak killer, MO in moderation is usually considered a neutral thing to do. In fact, a large portion of guys tend to occasionally MO after they passed their first 90-days of NoFap. This is especially true if the guys in question don’t have a girlfriend – MO can serve as a substitute while you are looking for a girl to date.

The only way to cure yourself of the chaser effect is to abstain from PMO for such a long period of time, that those neural pathways become severely degraded.